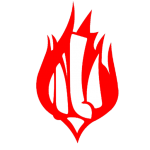 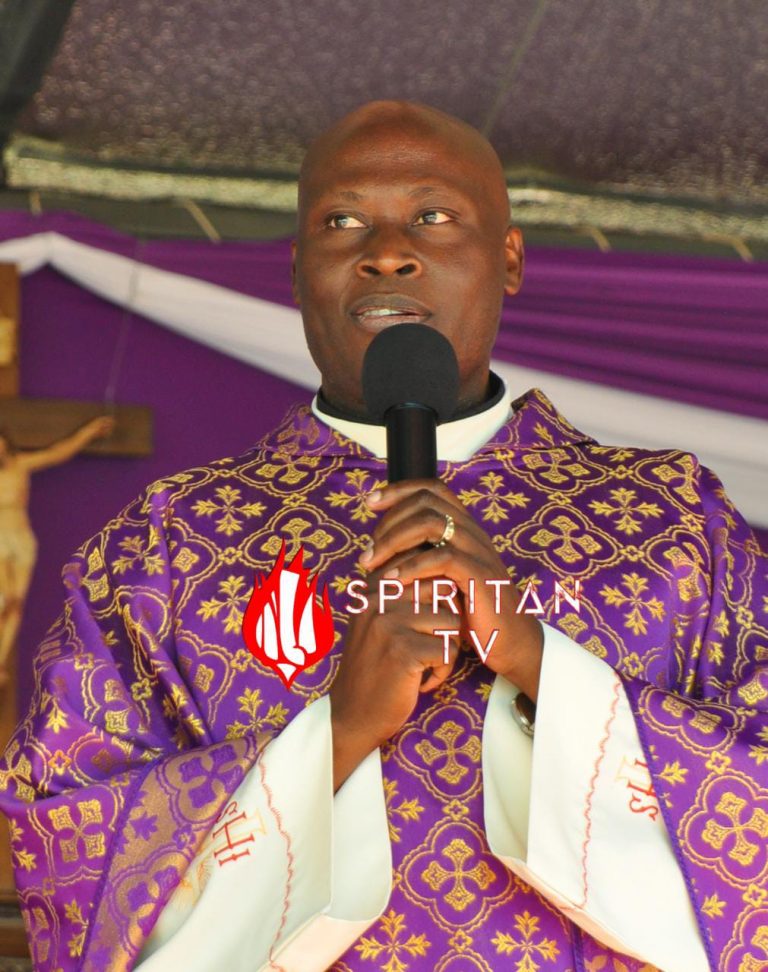 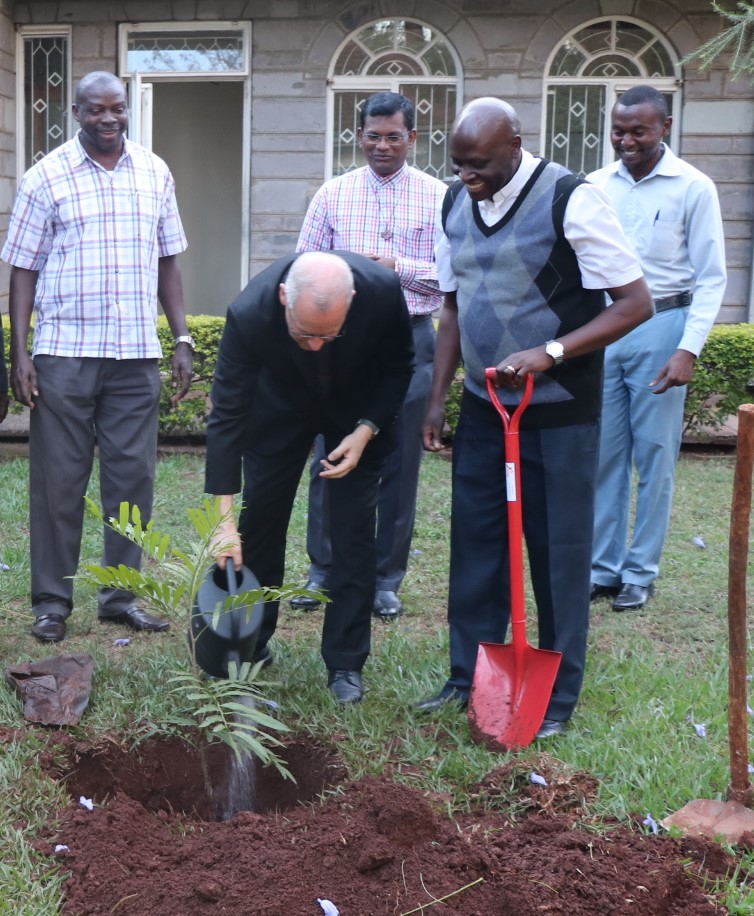 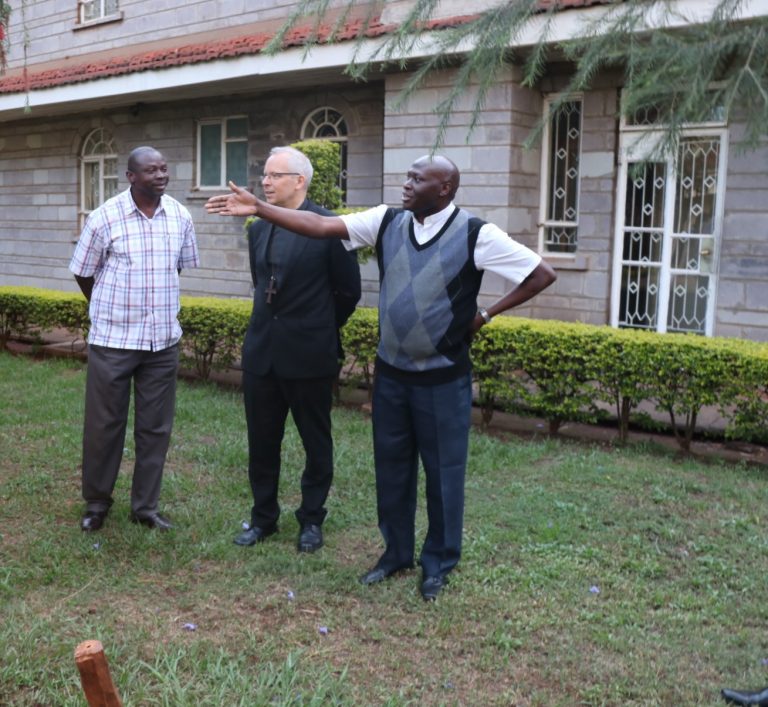 The Holy Father Pope Francis has appointed Rev. Fr. John Mbinda, C.S.Sp., former Provincial Superior of the Holy Spirit Congregation of the Holy Spirit (Spiritans) in Kenya and South Sudan, as Bishop of the Catholic Diocese of Lodwar, Kenya.

The news of Fr. Mbinda’s appointment was officially published in L’Osservatore Romano in Rome on April 4 at 12-noon Rome time and 1.00 p.m. Kenyan time.

The Apostolic Nuncio to Kenya and South Sudan, His Excellency Archbishop Bert Van Megen, also sent an official communication to the Kenya Conference of Catholic Bishops (KCCB) communicating the same.

The Nuncio’s letter reads in part, “ I have the honor and pleasure to inform you that Pope Francis has appointed the Reverend Father John Mbinda, C.S.Sp. as the Bishop of the Catholic Diocese of Lodwar. The Bishop-elect belongs to the Congregation of the Holy Ghost Fathers (Spiritans).”

Monsignor John Mbinda, C.S.Sp., was born on May 5, 1973 in Machakos. After attending Pope Paul VI Junior Seminary in the Catholic Diocese of Machakos from 1989 to 1992, he entered the Congregation of the Holy Spirit and made his perpetual vows on October 12, 2001. He studied Philosophy from 1993 to 1996 at the Spiritan Missionary Seminary in Tanzania and Theology at Tangaza University College in Nairobi from 1997 to 2002.

He was ordained a priest on May 18, 2002 and since his ordination he has held the following positions: Parish Vicar of the Tangulbei Catholic Mission from 2002 to 2004 and Parish Priest of the Kositei Catholic Mission in the Catholic Diocese of Nakuru from 2004 to 2008; Master’s Degree in Development Studies at the Kimmage Development Studies Center, Ireland from 2008 to 2010; Parish priest of St. Austin’s Parish in the Metropolitan Archdiocese of Nairobi and Head of the Development Office of his Congregation (2010-2015).
He was elected Provincial Superior of the Congregation of the Holy Spirit in Kenya and South Sudan in 2015, a position he held until the year 2021. Since August 2021, he has spent a sabbatical period in the Archdiocese of Southwark, England, and was Assistant Parish Priest in St. Chad’s Parish, entrusted to the Spiritan Fathers. Also, he was Professor at Tangaza University College from 2014 to 2017; President of the Union of the Circumscriptions of the Congregation of the Holy Ghost in East Africa – UCEAF from 2015 to 2016, and Consultor for the Metropolitan Archdiocese of Nairobi from 2016 to 2020.